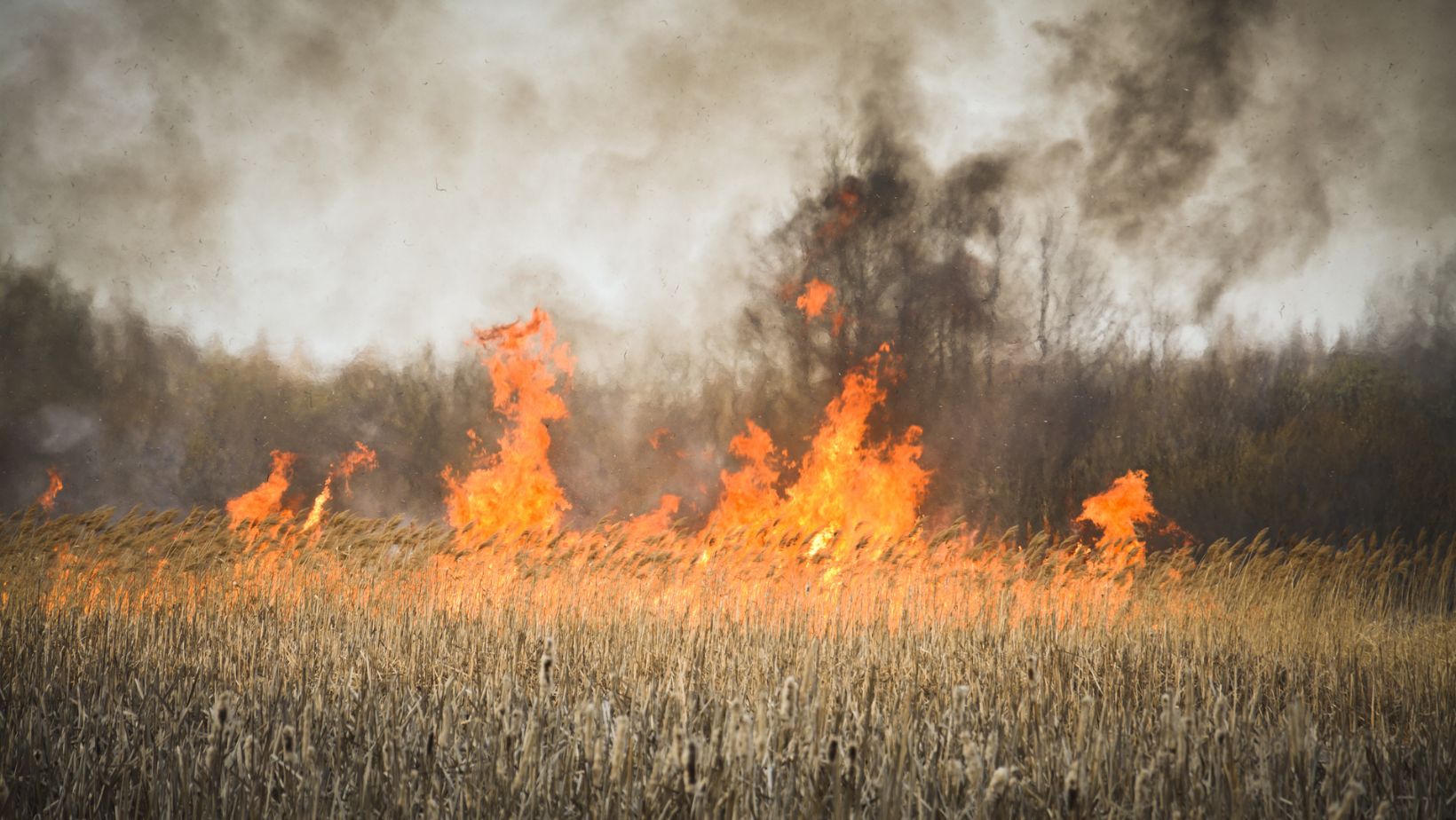 The following information is provided by Nationwide®, the #1 farm and ranch insurer in the U.S.*

Dan Neenan became a volunteer firefighter in 1991 and quickly saw something that would become a huge part of his career. First responders in small towns like his often didn’t have the training and equipment they needed to save lives on the farm.

So he set out to change that. Now more than 30 years later, Neenan is a paramedic specialist and firefighter II with the Epworth and Centralia/Peosta, Iowa, fire departments. He’s also the director of the National Educational Center for Ag Safety (NECAS). And through a close partnership with Nationwide, he’s been able to deliver what he saw lacking when he first started fighting fires and saving lives.

“There are very few responders available for a fire, medical or agricultural emergency that can happen in and around our rural communities,” said Neenan, who joined the NECAS staff in 2000. “We started by developing safety and rescue programs that are agriculturally based.”

Hands-on training for firefighters and farmers

A huge part of Neenan’s work at NECAS is providing training for rural firefighters and farmers. Much of his instruction is hands-on and involves simulating some of the most hazardous working conditions and settings on and around farms like:

“We develop hands-on training programs. Farmers and firefighters are alike in that they don’t want to sit and listen to somebody talk for 8 hours,” Neenan said. “They want to go out and get their hands dirty. And do something.

In the almost 20 years since beginning these programs and simulators, Neenan said it’s not always easy to gauge his success. But with around 10,000 first responders having completed training, it’s clear he’s leading a team that’s making a big difference. And saving lives.

“From the safety side, it’s really hard to count an incident that didn’t happen,” he said. “From the rescue side, it’s a different story. Thirty-two departments have completed our grain bin safety training and have gone on to rescue someone in a bin.”

Neenan has led lifesaving efforts. But he’s quick to point out he’s no hero. To him, he’s just one member of a larger team — including Nationwide — who has made a lifesaving difference in farm towns around the country.

The team aspect of the NECAS work Neenan leads is the biggest reason for its success. It’s not unlike what makes rural firefighters so good at what they do.

“If you look at the partnership we have with Nationwide and all the partners who have come together to donate or help make something like Grain Bin Safety Week happen, do I play a part in it? Yes. Am I the only reason? I don’t think so,” Neenan said. “It takes a team to do that. Just like a fire department.”

Visit AgInsightCenter.com for expert tips and information from Nationwide for your farm or ranch.

*A.M. Best Market Share Report 2021.
Nationwide, the Nationwide N and Eagle, and Nationwide is on your side are service marks of Nationwide Mutual Insurance Company. © 2022 Nationwide