As the American Farm Bureau Federation (AFBF) celebrates its centennial in 2019, it’s evident that the organization founded to represent farmers and rural America “in a collective and organized way” has stood the test of time. Today, AFBF continues its work to build strong agricultural communities and strengthen the lives of rural Americans. Maryland Farm Bureau (MFB) is no different, and as we look to accomplish the same goals over the next 100 years, we need to be strategic to create a culture where everyone feels they belong.

When you think of Farm Bureau, what is the current perception among members and non-members? Obviously, the response to this question will vary, but it’s important that all responses are valued and assessed to craft a plan to be able to communicate and appeal to potential members. There are different motivators for why someone joins and belongs to an organization. Creating a culture where all generations feel they have a voice can be a challenge, but it’s a necessity to remain relevant when you are competing for someone’s time and money.

Right now, predominantly five different generations exist in the membership pool; Silent (1928-45), Boomers (1946-64), Generation X (1965-80), Millennials (1981-96), and Generation Z (1997-present). Analysis of these generations and what motivates them can provide great insight on how your county Farm Bureau can implement new ideas or strategies to effectively communicate with them. Many associations are facing this interesting generational membership mix and trying to find the most effective way to navigate it.

For example, millennials vary differently from their boomer counterparts in terms of values, attributes, and work styles. In 2017, according to The Pew Research Center, boomers were more ‘mixed’ in their political values while millennials were considered ‘mostly liberal.’ It is important to note this as memberships organizations have a wider audience to recruit from. 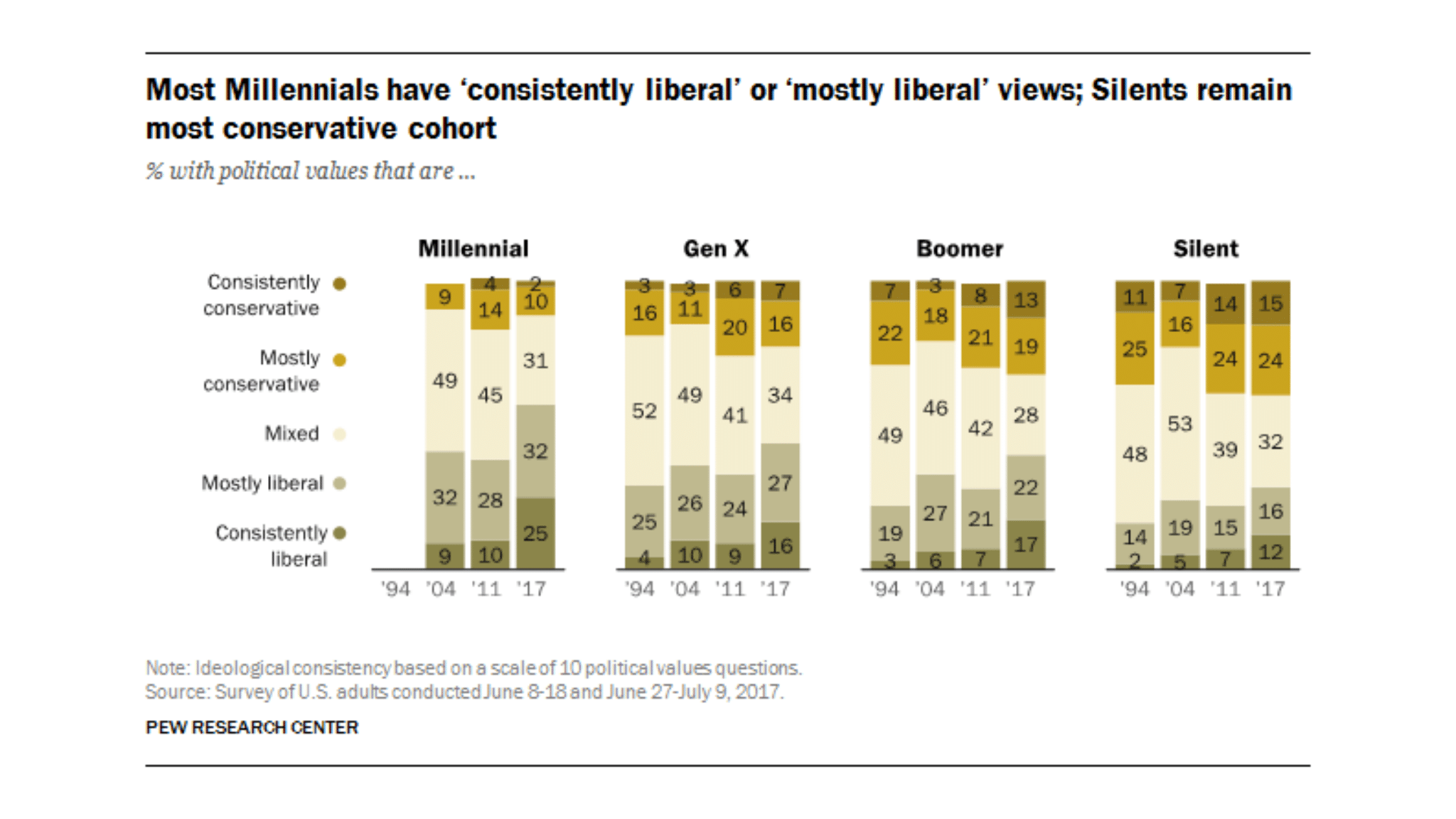 Did you know the top five reasons millennials join an organization are networking, gaining new skills, educational and professional resources, job opportunities and community outreach? Does your county Farm Bureau check these boxes? And if not, is there a way you could incorporate some of them? In 2019, millennials were the largest generation in terms of sheer numbers.

But on the contrary, boomers make up the largest in terms of buying power – and staying power. They are motivated to join organizations for the following five reasons: industry info, code of ethics, credentials, raising awareness, and networking.

So how can you marry the need for jobs, training and career advancement for the younger generation with the value of good-of-the-order benefits for the older generations? To start, you can look for commonalities between the two. Both millennials and boomers highlighted networking as a reason they join a membership organization – which is a strength of many county Farm Bureaus through picnics, dinners and annual meetings. However, they both also spend 5-7 hours a day online. So, while they want different things from an organization, the way they consume information is very much the same. If you look at the social media usage among age groups, you’ll find that YouTube has the most captive audience. 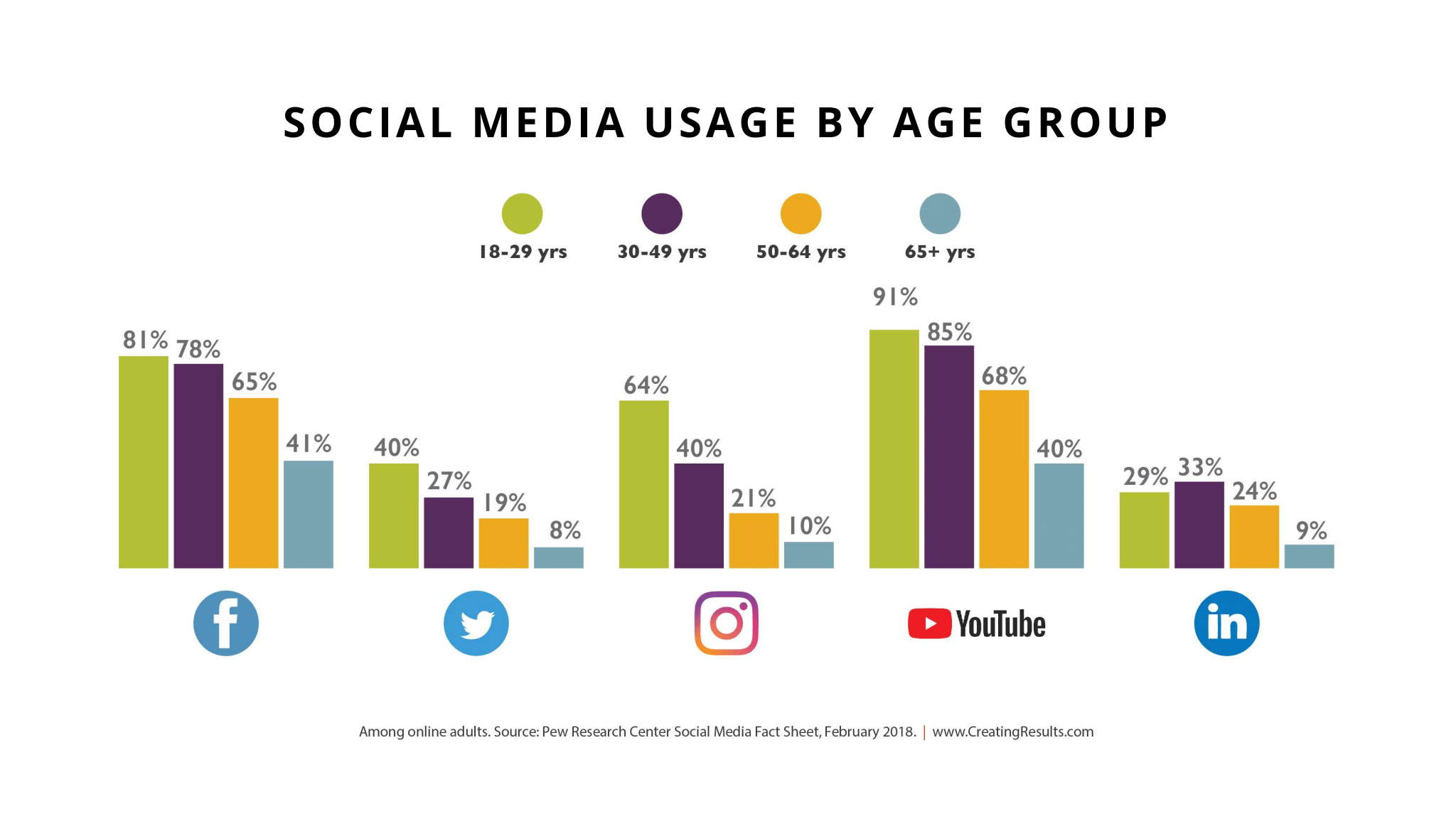 Keys to successfully engaging each generation is to look at each generation differently and communicate with them accordingly. Look for opportunities where cross-generational engagement is possible and embrace the diversity.

Engaging current members, and recruiting potential members can be a difficult task but a smart approach on where to allocate resources such as time and money can play a big role in effectively crafting a culture for your county Farm Bureau.