Most people don’t appreciate the size and scope of Maryland’s agriculture sector. With more than 12,000 farms statewide, the industry has an economic impact of $2.2 billion each year.

Split between the Eastern Shore and western shore by the Chesapeake Bay, the agricultural sector is a diverse set of markets dominated by poultry, dairy, corn, soybeans, small grains, nursery and seafood.

However, with increasing competition and globalization, our farms large and small need every tool in their arsenal. One tool many people don’t realize the agriculture sector relies on is small aircraft. 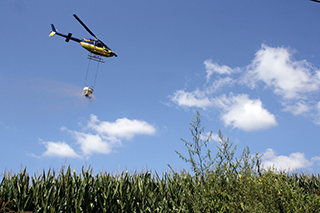 Starting at the end of the harvest up until the freezing period, farmers rely on fixed wing and rotary wing aircraft to aerial seed cover crops. These same aircraft are used throughout the harvest to protect our crops from pests and diseases.

For example, one company buys grain from farms across the Eastern Shore and relies on general aviation to manage locations statewide and nationally.

While corn and soybeans are considered cash crops in Maryland, most people do not understand the role played by cover crops — like wheat, barley and rye — in the sustainability and profitability of our farms.

During the fall and winter, increased rain can cause erosion and deplete nutrients in the soil. The only way to prevent this is by planting cover crops at the end of the growing season to retain nutrient-rich soil.

I cannot emphasize enough how important these cover crops are to production and sustainability. That is where general aviation and local airports come in.

The Chesapeake Bay Foundation supports a program that utilizes aerial seeding to spread cover crops across thousands of acres of farmland, which soak up excess nitrates and nutrients that would otherwise runoff during the rainy season.

Without general aviation, it would be virtually impossible to cover even a small fraction of our farmland in time to prevent erosion. Without these aircraft and airports, the millions of acres of farmland covering our state would be bare by the end of each year and farmers would have to start from scratch each spring.

Here’s an example: The agriculture pilots at Allen Chorman & Son can tell you firsthand about the vital relationship between general aviation and agriculture. Based on what farmers see in the field, they are in the air everyday to spread fungicide and nutrients on their fields.

These applications keep mildew off our wheat and help to create better yield for our sweet corn and soybeans. During wetter seasons, general aviation is the only way to apply these crop-saving products, because ground applications would be unable to move through the wet soil.

Aviation also provides an essential purpose to the state’s Department of Natural Resources Forest Service. In emergency situations, general aviation is the only way to effectively survey remote areas of the forest to track storm damage and control forest fires. 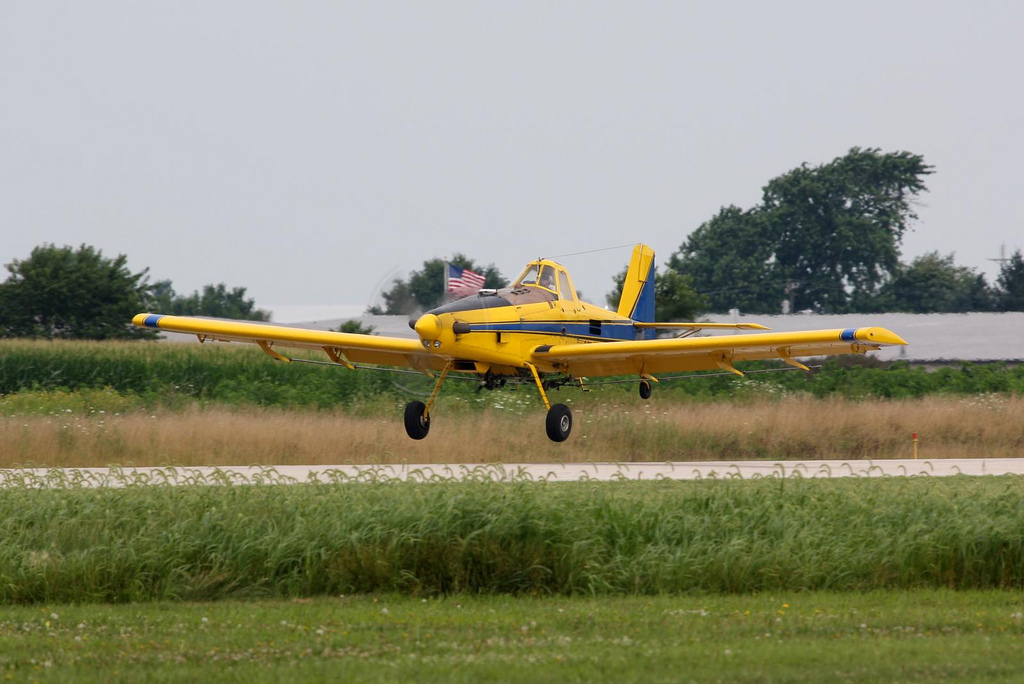 With more than 200,000 acres designated state forest, these preservation and public health services would not be completed without general aviation.

Transportation and aviation, including small aircraft and airports, are crucial to supporting our local farms, and as a result, our economy and local communities.

As we move forward and debate important national priorities, including infrastructure, lets make sure to keep in mind the importance of small aircraft and airports.