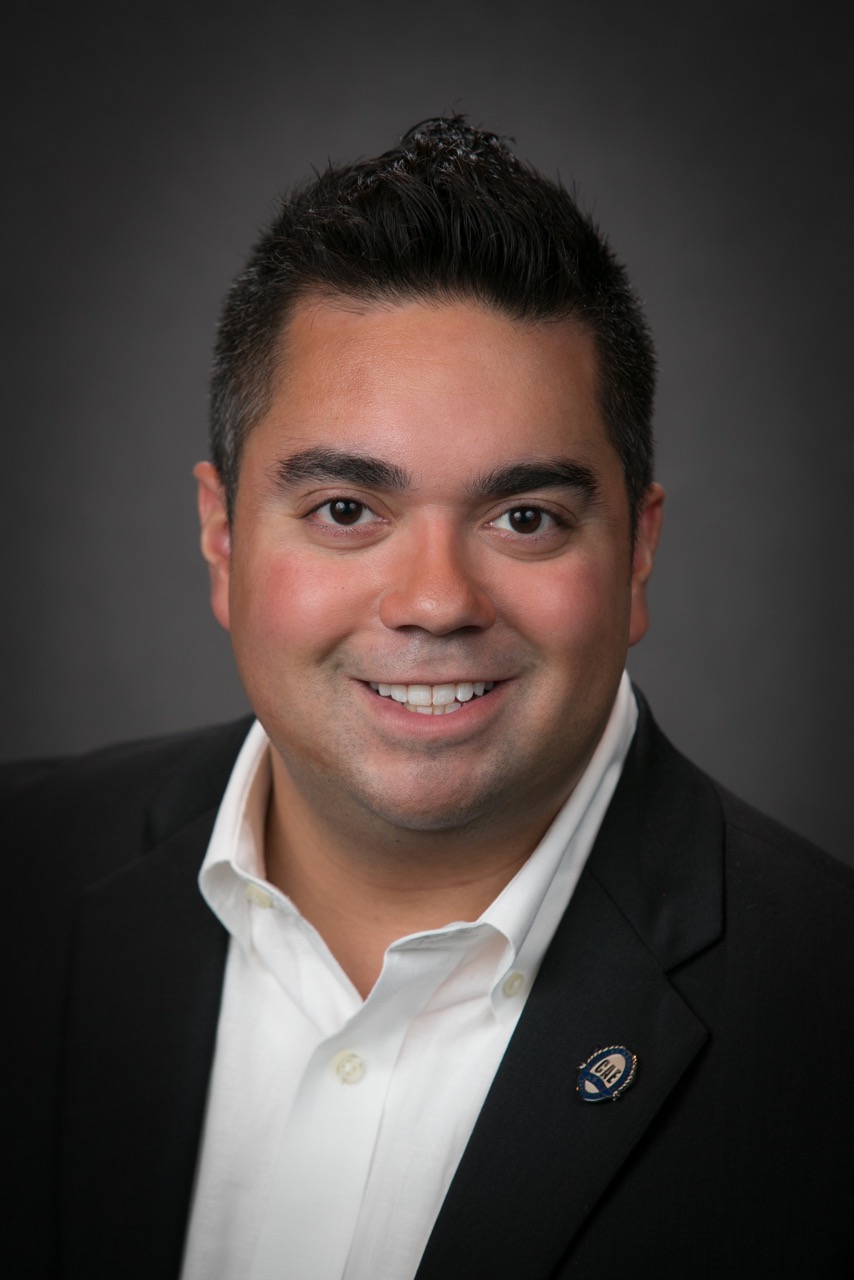 Torres succeeds Valerie Connelly, who has served as Executive Director since 2013. Earlier this spring, Connelly made the Board aware of a new opportunity she would be taking to serve as Vice President of Government Affairs and Public Relations for Choptank Electric Cooperative.

Torres has held several key positions within the Farm Bureau family since 2006. He has previously served as an organization director for the Ohio Farm Bureau, before joining the American Farm Bureau Federation in Washington, D.C. to work as the Director of Leadership Development. Currently, he serves as Director of Government and Industry Affairs for the Ohio Corn & Wheat Growers Association in Delaware, Ohio, in which he oversees state and federal government relations; legislative and regulatory affairs; grassroots policy development and the organization’s Political Action Committee.

“John has a long history within the Farm Bureau family, both in Ohio and at the national level. We are so very fortunate to have someone with his breadth and depth of knowledge of what our grassroots organization is all about,” said MFB President and chair of the search committee, Chuck Fry. “We are excited to have John join our team, and we know that he will provide strong and innovative leadership as Maryland Farm Bureau moves forward,” Fry said.

As Executive Director, Torres will serve as the chief executive of the statewide organization and lead efforts to advance its mission to protect and grow Maryland agriculture and preserve rural life.

Torres grew up on a northwest Ohio grain farm, and will be relocating to Maryland from Columbus, Ohio.